by windingwillowtherapies@gmail.com / Saturday, 23 October 2021 / Published in News and Insights 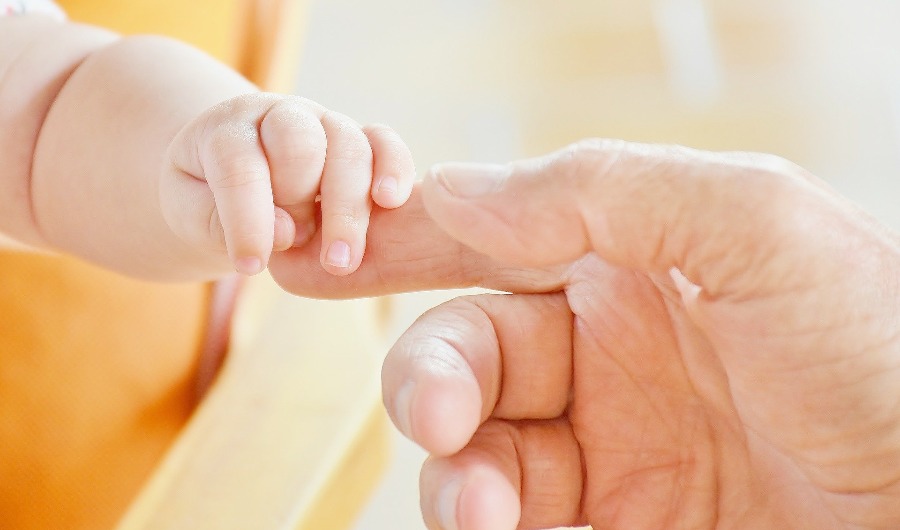 Long time, no communication! I hope this newsletter finds you all well and enjoying your summer. The baby slept through the night for the second time last night and I’m sitting here feeling like an actual human being. More importantly, I finally have the time and the headspace to connect with all of you. Believe it or not, I’ve been wanting to write this newsletter for the past month. I kept on saying to myself “today will be the day”… and then it wasn’t. And that’s actually a good segue into what I want to talk about.

“When you release expectations, you are free to enjoy things for what they are instead of what you think they should be” Mandy Hale

What happens when you do all the right things to set yourself up for getting exactly what you want… and then you don’t get it? Remember our visualization practice? And how I was visualizing the kind of birth I wanted, and I said I’d let you know how that went? Some might argue it failed miserably.

Let me describe what I visualized: Peacefully laboring at home for a time before driving to the Birth Center. I knew which room I wanted, so I saw myself there with Chuck, occasionally walking out into the peaceful courtyard with the fountain. I really liked all the midwives (except one who reminded me so much of my mother I had a hard time interacting with her), so that part didn’t matter, though I hoped it would be the first midwife we met when I started my prenatal care. I saw myself with no monitors, no IVs, no drugs, experiencing labor as women have through the ages. Overall, it was simple. And I did everything I could to give myself that vision. I ate right during my pregnancy, I rested while also staying active. I meditated and visualized daily. I prepared our bags, went to the birth class, asked a billion questions. There isn’t anything more I could have done to give myself the birth I wanted. Did I get it? That would be a definitive no.

What happened: There was no labor at home. My water broke at 10pm on a Monday night and we called the midwives and they told us to stay at home until I couldn’t talk through contractions. Well, the contractions never started. Chuck and I slept and walked and watched TV, all the while waiting for something to happen but it never did. I even took a castor oil cocktail to help get things going and all it did was make me throw up. Due to fear of infection, my delivery turned high risk which meant no Birth Center- I was required to go to the hospital. And who met us there? The only midwife I didn’t want- the one who triggered me. And what was I required to do? Have the belts that constantly monitored me and the baby, as well as an IV for the Pitocin. Things started moving along around 6pm Tuesday, but really kicked into high gear around 8pm. Honestly? I was excited. This wasn’t what I pictured, but “here we go, let’s do this!” was my attitude. I had a hard time holding on to that attitude as I went from wondering why people complained about labor one moment, to experiencing extreme, pain level at a 9 out of 10, back labor for 7 hours. Around 3am I was feeling intense pressure… the kind that everyone had described to me as being what you feel right before you start pushing…so the midwife decided to check how dilated I was. I’ll never forget her sitting next to the bed, looking me in the eye while holding my hand, and saying “Honey, you’re at 3cm”. I died a little inside. I glimpsed Chuck’s face turn ashen. And we decided to get an epidural, because honestly the thought of being at that level of pain for hours upon hours longer was untenable. If I had been at even 6cm I would have pulled it together and soldiered on… but 3? That’s 7 more cm to go. I just couldn’t, and sometimes epidurals help you relax enough to get things moving, so I succumbed and got even more drugs I hadn’t wanted. (That said- I’ve never felt such relief!) I fell asleep for an hour and a half and when I woke up I knew something wasn’t right. I felt like I had the flu, and sure enough, I was spiking a fever and both the baby and my heart rates were elevated. (This is the concern with prolonged breakage of waters). And so, a c-section. The last on my list of things I definitely didn’t want. Thirty three hours after my water broke, Charlie arrived, which of course made it all worth it and was the best moment of my life thus far.

Now, I could be bitter about how my labor went. I mean, I literally had the exact opposite birth experience I wanted. Everything went wrong, right? It is the polar opposite of what I had spent a month visualizing, nine months preparing for, and countless hours thinking about.

However, I can honestly say I wouldn’t change a thing because in retrospect, I actually got exactly what I hoped for.

Every time I thought about laboring at home, I imagined the feeling of enthusiastic anticipation. That happened- I was so excited and couldn’t believe the time had come! I just didn’t have contractions at the same time as the excitement.

Every time I thought about being at the Birth Center, I imagined what it would be like going through labor with Chuck by my side. Not just the walking or all the other logistical suggestions we had learned during our birth class, but the connection we would have while we welcomed our child into the world. I imagined feeling supported and cared for. That happened tenfold…I have never felt more loved and in such deep partnership with my husband than I did during those long hours. It just wasn’t in my location of choice.

And when I pictured the midwife I really wanted by my side, I brought in the feeling of being calmly helped and guided as I navigated this foreign territory. And the midwife I ended up with did exactly that. She was the epitome of the eye of a hurricane, and was so matter of fact and clear with what was happening, why, and what our options were, I was reassured in all the ways I needed to be.

And the thing I wanted more than anything- a natural birth- included me staying grounded and centered. Being present with the moment, without fear or regret. I was. All I can remember is feeling connected to myself, the baby, and Chuck, as we navigated each stage and challenging decision.

I share this story to say, sometimes we are so focused on the nuts and bolts of what we want to happen that we fail to see the hidden gems of the experience when things don’t go exactly as we planned. We miss the ways in which we *did* get what we wanted, or the unexpected ways something worked in our favor. Maybe you join a singles meetup group to find your next partner, but can’t stand all the guys that show up so you bitterly say it was a total waste of time- and forget that you met your new best friend who was similarly disappointed with the options. Or you apply for a job and it gets down to just you and one other person and you don’t get it…so you feel like a failure and wonder for weeks what you did wrong. But then 8 months later you apply for a different position at the same company and you are pushed straight to the top of the list because they remember you and want you on their team. You might have spent months harshly judging yourself about the rejection, to only then realize it was just a delayed happy result.

I’m not saying we have to be immediately happy when things don’t go as we hoped. I definitely shed a few tears during my labor as one thing after another didn’t go as I had wanted. But instead of focusing on that, and swearing off visualization practices because they “don’t work”… I’m choosing to see all the ways it did. Charlie had a 14” head and was a 9.5 lb baby… I think I may have gotten the better end of the bargain by not delivering him naturally. And I will never forget the love I felt for my husband as he so perfectly loved me during the one of the most momentous occasions of our lives.

So, for the rest of August and September, I ask you to think about something in your life that has gone all wrong. Whether it is now or in the past, choose an event that didn’t turn out nearly how you hoped. Where visualization failed. See if you can find the silver lining- the ways in which it *didn’t* fail. The nuggets of good. Sometimes all you have to do is look and you may realize the worst was actually the best thing that ever happened to you. Granted, I got a perfect, adorable, wonderful baby out of my deal!

What you can read next 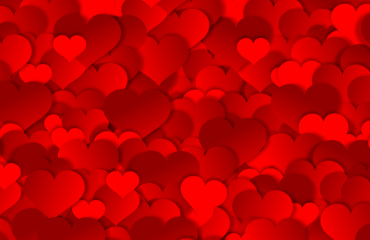 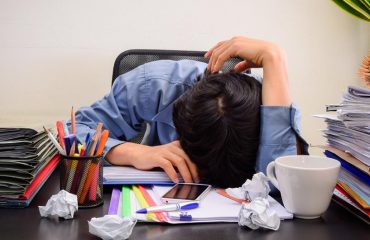 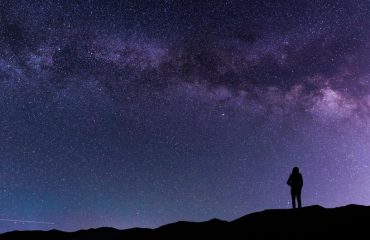